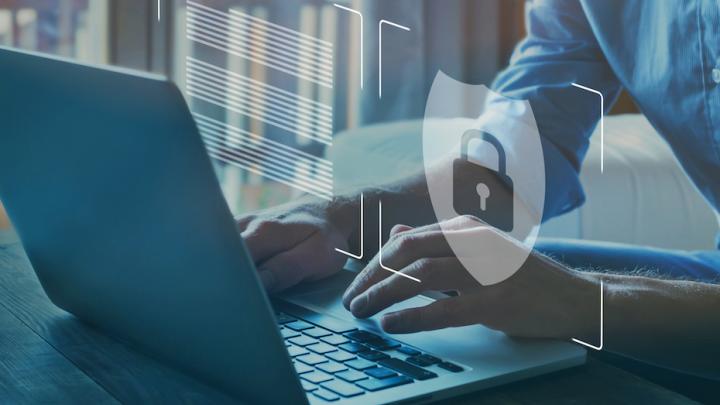 IBM released the Cost of a Data Breach Report 2022, which provides insights into the financial impact of data breaches across industries. Here’s what you need to know to protect your organization.

Note: All amounts shown on this blog are in US dollars.

What is a data breach?

A data breach is the compromise and subsequent release of private or confidential information to unauthorized parties. It can result in the data being copied, transmitted, stolen, or used with other malicious intentions.

What is the cost of a data breach?

The average total cost of a data breach is $4.35 million. In the United States, it rises to $9.44 million, meaning a data breach in the US costs over twice the global average.

In critical infrastructures, the cost rises to $4.82 million —this includes organizations in the financial services, technology, energy, healthcare, education, and public sectors.

Reaching an all-time high, this figure represents a 2.6% increase from last year, when the average cost of a breach was $4.24 million. The number has climbed 12.7% since the 2020 report.

As a recent example, this year, tech giant T-Mobile agreed to pay customers US$350 million to settle multiple class-action suits stemming from a data breach disclosed in 2021, affecting tens of millions of customers. Target and Home Depot are other historic examples of costly settlements, which have also caused regulatory and reputational damage.

How does the cost of a data breach vary by country or region?

The top five countries and regions for the highest average cost of a data breach were the United States at $9.44 million, the Middle East at $7.46 million, Canada at $ 5.64 million, the United Kingdom at $5.05 million, and Germany at $4.85 million.

The United States has led the list for 12 years in a row, while the fastest growing country is Brazil, with a 27.8% increase this year from $1.08 million to $1.38 million.

How does the cost of a data breach vary by industry?

Data breaches in the healthcare industry have been the most expensive for 12 years, increasing by 41.6% since the 2020 report. This year, they hit a new record high, with an average breach costing $10.10 million.

Financial organizations had the second highest costs — averaging $5.97 million — followed by pharmaceuticals at $5.01 million, technology at $4.97 million, and energy at $4.72 million.

What is the cause of a data breach?

These breaches had an average cost of US$ 4.50 million, and the longest lifecycle — 243 days to identify the breach, and another 84 days to contain the breach.

The second most common cause of a data breach is phishing, accounting for 16%. It is also the costliest, averaging US$ 4.91 million in breach costs.

In critical infrastructure organizations, 28% experienced a destructive or ransomware attack, while 17% experienced a breach because of a business partner being compromised.

No organization is bullet-proof, but multi-layered strategies with robust security mechanisms and dedicated technology can drastically reduce the impact and cost of a data breach. In particular, the report analyzed:

Zero trust is another mechanism that makes the difference. The 59% of organizations that don’t deploy a zero trust architecture incur an average of US$1 million in greater breach costs compared to those that do deploy.

Among critical infrastructure organizations, an even higher percentage of 79% doesn’t deploy zero trust. These organizations experienced on average US$5.40 million in breach costs, more than US$1 million higher than the global average.

44% of organizations implemented extended detection and response (XDR) technologies, which allowed them to save 29 days in response time. Specifically, organizations took 275 days to identify and contain a breach with XDR deployed, versus 304 days without XDR deployed.

This figure represents a 10% difference in response times.

What is the data breach lifecycle?

The data breach lifecycle is the time elapsed between the first detection of the breach and its containment, as defined by IBM. Identification means detecting that an incident has occurred, while containment means resolving a situation when it’s been detected and ultimately restoring service.

How long does it take to identify and contain a data breach?

The 277-day average in 2022 means that if a breach occurred on January 1, it would take until October 4 of that year to be identified and contained.

When it comes to incident response, practice makes perfect. Conducting simulation exercises to discuss emergency scenarios is a great way to refresh those involved on their duties and obligations, ultimately reducing the time it takes to identify and contain a breach. Check out the four things you should include in your data breach response plan for additional advice.

“With security teams handling more incidents every year and considering the impact of remote work on security, it’s likely the recurrence of breaches is climbing.”, states the report.