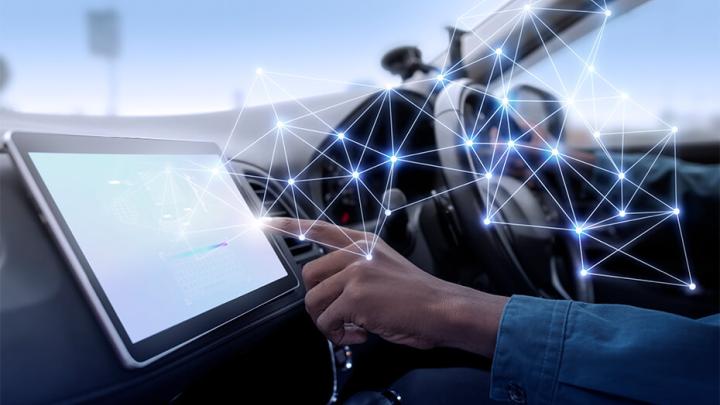 What device is affected, how is it used, and who is using it?

The affected GPS tracking device is the MiCODUS MV720, manufactured by Shenzhen, China-based company MiCODUS. Although our research focused on the MV720, we believe other MiCODUS models may be vulnerable due to flaws we discovered in the MiCODUS architecture.

Consumers, militaries, law enforcement agencies, and corporations install MiCODUS GPS trackers in vehicles to monitor real-time locations and speeds, historical routes, and to remotely cut off fuel in the event of theft. Users access a dashboard, or use SMS text messaging, to send commands directly to deployed devices.

MiCODUS claims there are 1.5 million of its GPS tracker devices in use today. BitSight observes MiCODUS devices across 169 countries. BitSight identified devices deployed by government, military, and police agencies, and corporations spanning a variety of industries including aerospace, engineering, manufacturing, shipping, and more.

Each MV720 is sold for approximately $20.00 on Amazon, Aliexpress, Ebay, Alibaba, and other major online retailers, making it available to anyone.

CISA has assigned the following CVEs to five of the six vulnerabilities BitSight discovered:

CVSS 9.8 (Critical)
CVE-2022-2107
The use of hard-coded credentials may allow an attacker to log into the web server, impersonate the user, and send SMS commands to the GPS tracker as if they were coming from the GPS owner’s mobile number.

CVSS 9.8 (Critical)
CVE-2022-2141
Improper authentication allows a user to send some SMS commands to the GPS tracker without a password.

CVSS 7.5 (High)
CVE-2022-2199
A cross-site scripting vulnerability could allow an attacker to gain control by deceiving a user into making a request.

“If China can remotely control vehicles in the United States, we have a problem,” said Richard Clarke, internationally renowned national security expert and former presidential advisor on cybersecurity. “With the fast growth in adoption of mobile devices and the desire for our society to be more connected, it is easy to overlook the fact that GPS tracking devices such as these can greatly increase cyber risk if they are not built with security in mind. BitSight’s research findings highlight how having secure IoT infrastructure is even more critical when these vulnerabilities can easily be exploited to impact our personal safety and national security, and lead to extreme outcomes such as large-scale fleet management interruption and even loss of life.”

BitSight discovered the MV720 to be vulnerable to a variety of attacks, including man-in-the-middle (MITM) attacks, authentication bypass, and persistent invisible monitoring. Successful exploitation of such vulnerabilities allows for the following potential scenarios:

MiCODUS GPS devices are used by major organizations around the globe

BitSight observes several major governments and companies using MiCODUS GPS trackers, some of which include:

Additionally, we identified Ukraine as having the most MiCODUS GPS trackers in all of Europe. A state-owned Ukrainian transportation system and a leading bank in Kiev are confirmed to be MiCODUS users.

The use of MiCODUS GPS trackers around the globe is illustrated by the below interactive map, where every red point represents a MiCODUS user. GPS coordinates are not representative of actual locations.

Short-term recommendations to protect yourself

Users of the MV720 should take prompt action to protect themselves from the device’s vulnerabilities. BitSight recommends users immediately discontinue use or disable any MiCODUS MV720 GPS trackers until a fix is made available. The device typically requires professional installation, so users may need to consult with a mechanic to properly disable the device(s). 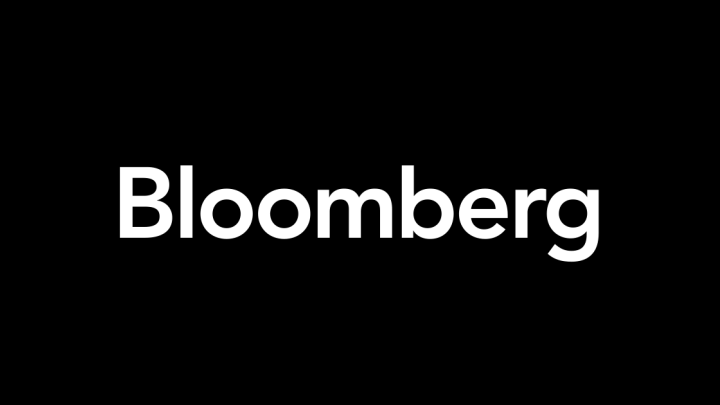 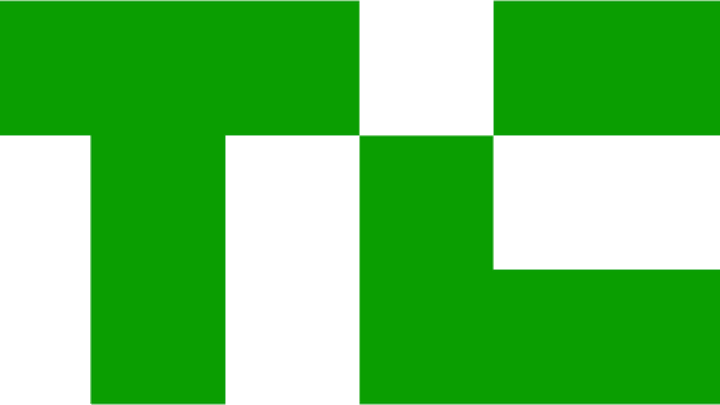 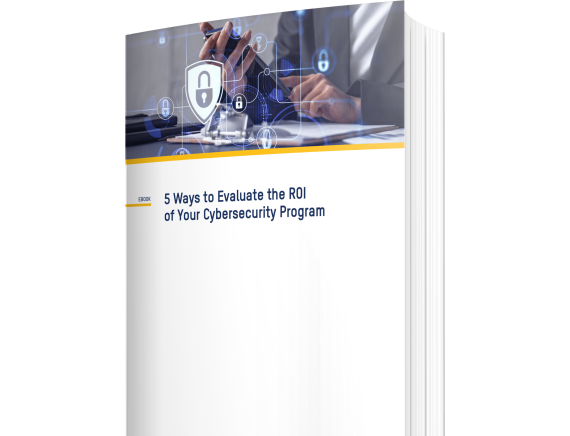