As Holiday Shopping Season Nears, Retailers May Be At Risk Of Ransomware

Recent BitSight research shows that 75% of retail businesses may be at increased risk of ransomware attacks as indicated by poor TLS/SSL configuration management. With the holiday shopping season upon us, it's more important than ever for retailers to evaluate their security posture.

Large retail businesses may have hundreds or even thousands of TLS/SSL certificates identifying specific Internet-connected devices. Plus, many lack an organization-wide framework for discovering, cataloging, and managing TLS/SSL configurations. Instead, management is conducted on an ad hoc basis, usually at a departmental level.

While poor TLS/SSL management does not directly result in successful ransomware attacks, BitSight has found that it is a good indicator of overall security hygiene.

“BitSight believes that the use of deprecated, insecure TLS protocols often indicates that an organization is unable or unwilling to upgrade to newer, supported technology,” said Ethan Geil, Senior Director, Data and Research at BitSight. “If they are unable to fix SSL, it is likely that they are unable to patch other, more critical vulnerabilities, as well. Continuing to support insecure protocols is a symptom of poor security hygiene in general.”

To calculate the grades (A-F) associated with the TLS/SSL Certificate and Configuration Management risk vector, BitSight examines a variety of parameters. These include, but are not limited to, the presence of insecure or obsolete protocols, the strength of encryption keys and hashing algorithms, and the presence of self-signed and/or expired certificates. Click here to learn more about how BitSight Security Ratings are calculated.

As noted above, 75% of the retail sector is at heightened risk of ransomware due to poor TLS/SSL configuration management. Only 24% of retail sector organizations scored an “A” in TLS/SSL Configurations, making them less likely to experience a ransomware attack. 15% scored “B”, 29% scored “C”, and 33% were in the “D” or “F” range.

Companies with a C grade or lower in TLS/SSL Configuration are nearly four times more likely to be a ransomware victim—concerning for over 60% of organizations in the retail sector. 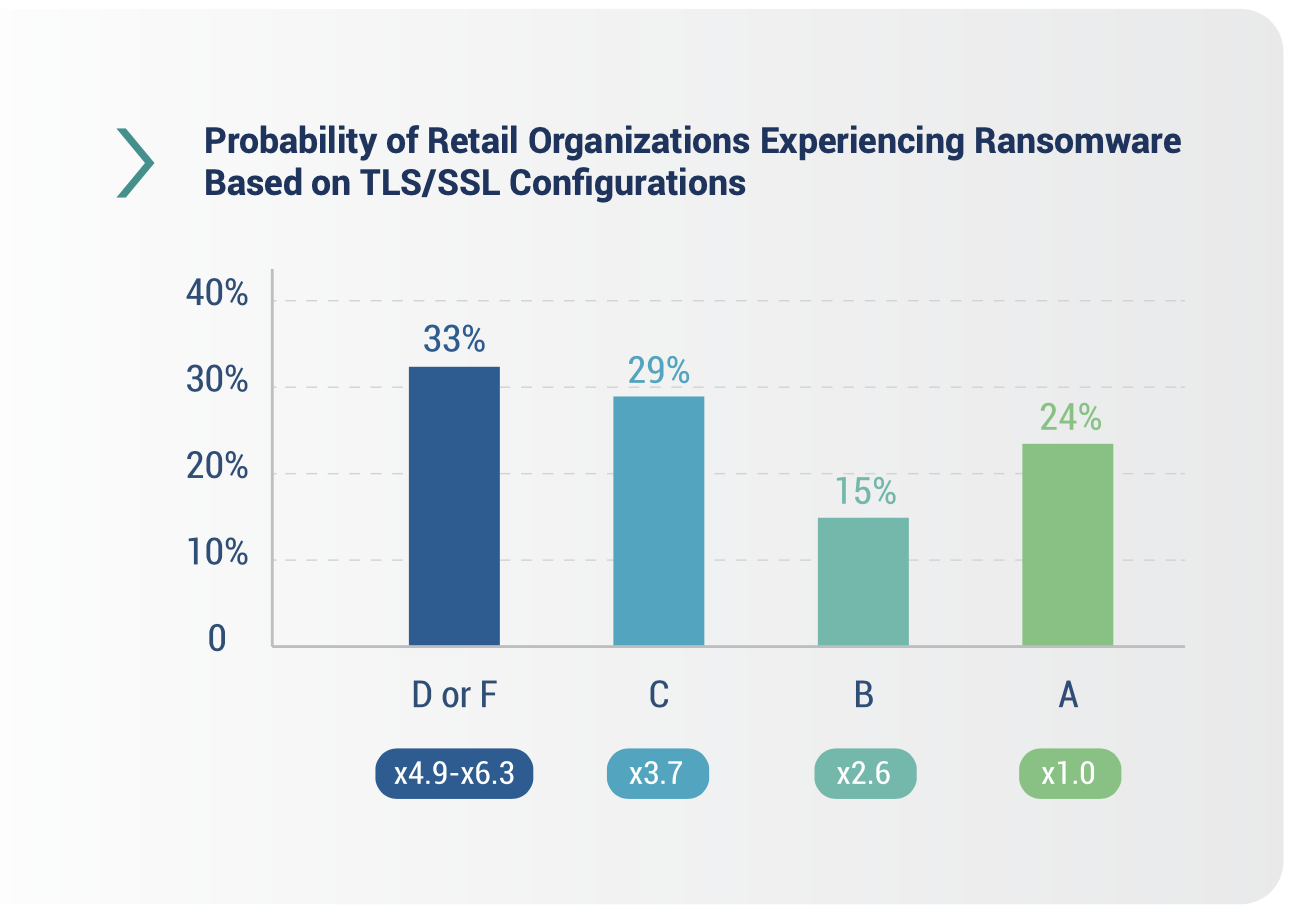 Last year, The National Institute of Standards and Technology (NIST) released a highly detailed report on TLS certificate management. According to the report:

To learn more about protecting your business, download our “Ransomware in the Retail Sector” eBook. For more insight into the potential risks living on our network request a BitSight demo. 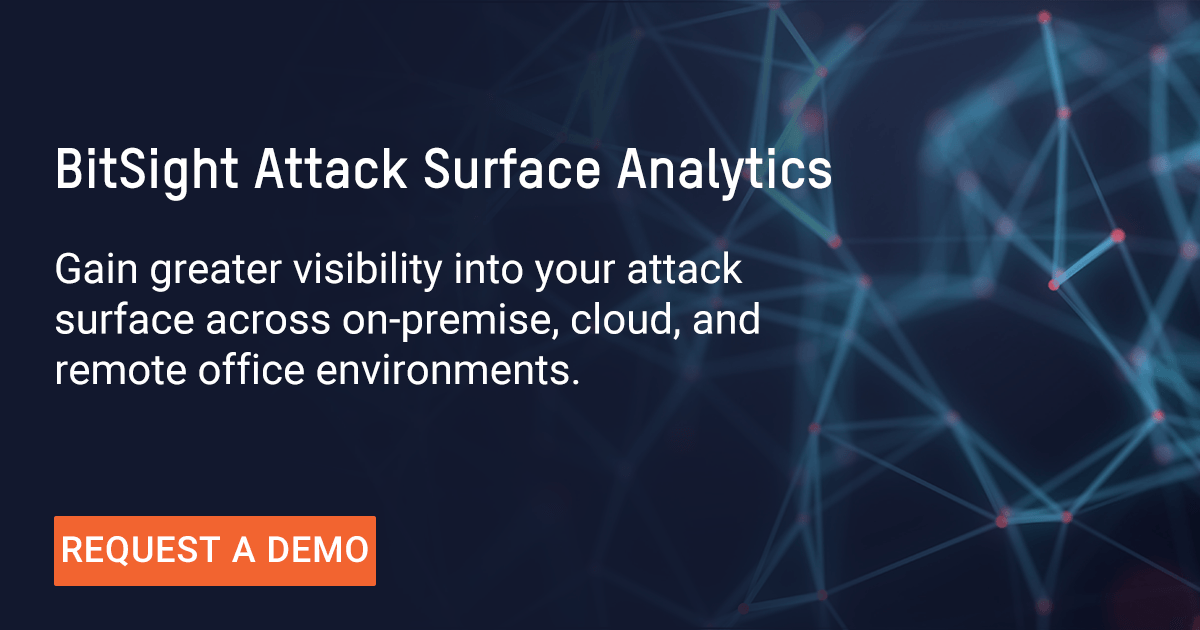 As Holiday Shopping Season Nears, Retailers May Be At Risk Of Ransomware

Recent BitSight research shows that 75% of retail businesses may be at increased risk of ransomware attacks as indicated by poor TLS/SSL configuration management. With the holiday shopping season upon us, it's more important than ever...
READ MORE »
BitSight Security Research

We are excited to announce the availability of the Moody’s Investor Services 2022 Cyber Risk Outlook. The report, which leverages data provided by BitSight, outlines factors shaping the landscape for cyber risk in 2022. BitSight is...