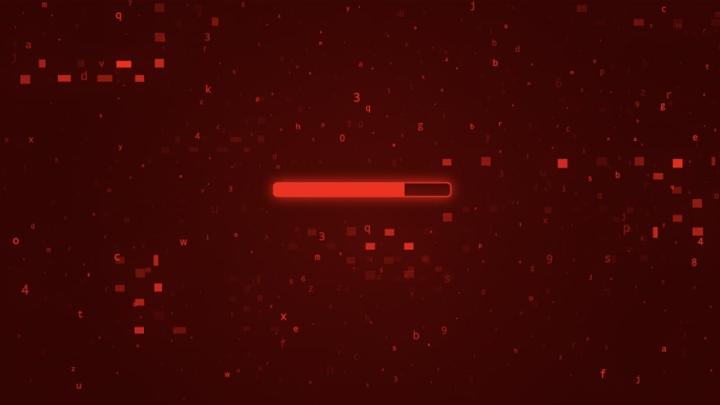 PrivateLoader is a loader from a pay-per-install malware distribution service that has been utilized to distribute info stealers, banking trojans, loaders, spambots, rats, miners and ransomware on Windows machines. First seen in early 2021, being hosted on websites that claim to provide cracked software, the customers of the service are able to selectively deliver malware to victims based on location, financial activity, environment, and specific software installed. BitSight's partial visibility over its botnet of infected machines suggests that it’s spread worldwide, with a significant percentage of infections in India and Brazil.

PrivateLoader was seen being distributed through SEO-optimized websites that claim to provide cracked software. Victims download a password-protected zip file (the password is in the file name) which contains an NSIS installer that executes many malicious payloads, including PrivateLoader. It’s a multi-stage malware loader comprising at least three modules: the loader, the core, and the service.

In the first stage, the loader is executed, which downloads and executes the second stage, the core module. The core module's primary purpose is to download and execute more malware, including another PrivateLoader module named service. The service module takes care of persistence by creating a scheduled task and, not only self-updates but also downloads and executes the loader module. Figure 1 depicts the typical infection chain. 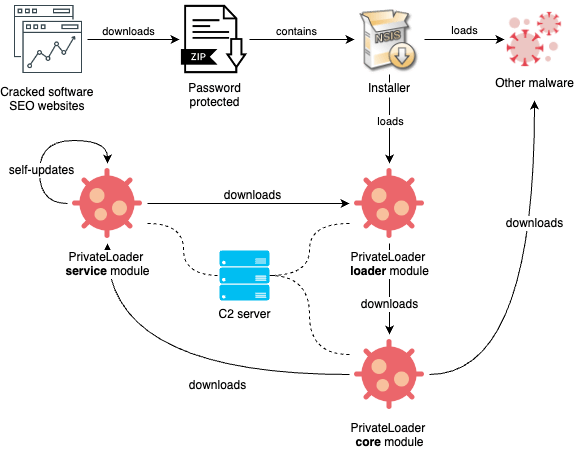 The main purpose of PrivateLoader is to download and execute more malware. Moreover, both static and dynamic analysis (Fig. 3 and 2) suggest that the malware has additional capabilities, such as disabling Windows Defender, the discovery of user-sensitive data, and many anti-analysis techniques. 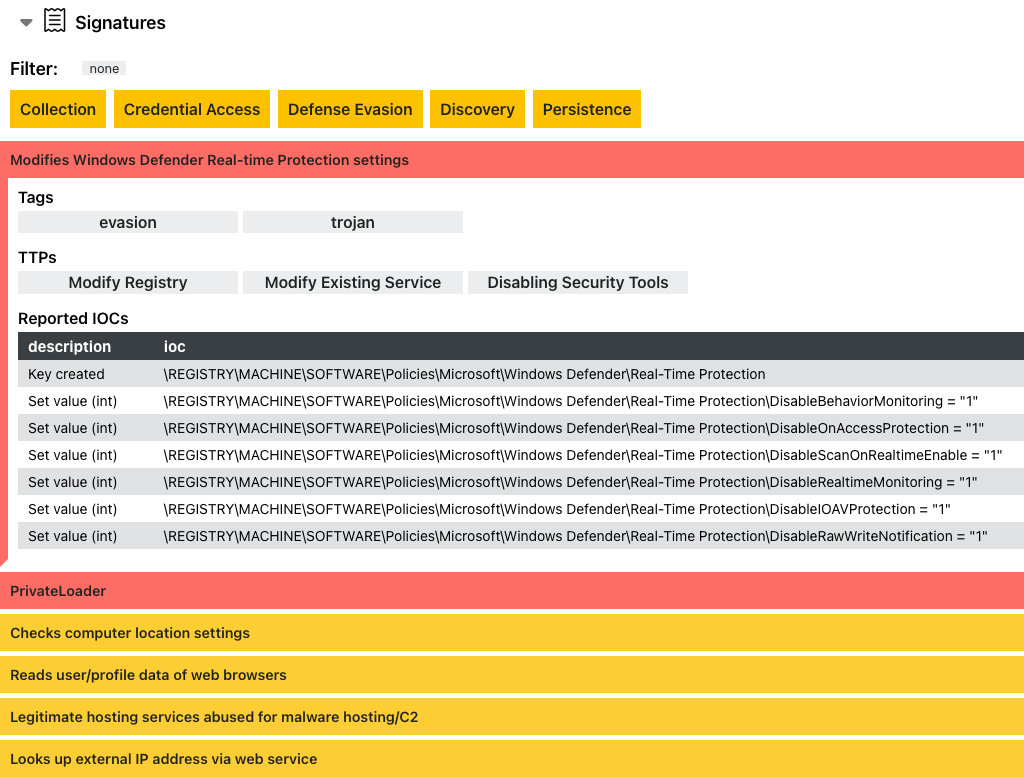 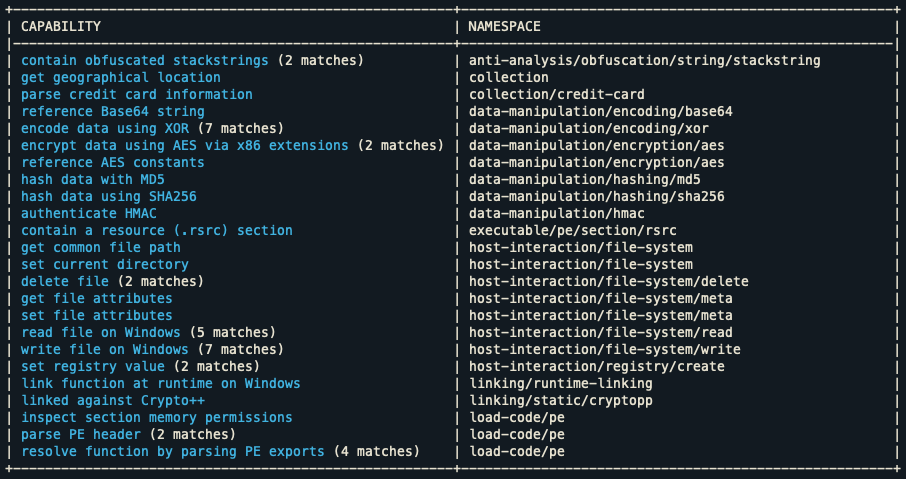 Fig. 3 - Rule-based static analysis of the core module with CAPA.

Previous research on PrivateLoader shared a YARA rule to detect and hunt its samples based on its string decryption technique and also a python script to extract all of its strings, which contains valuable information when reversing the malware. Those strings can also be used for defense, hunting, and tracking purposes since the command and control servers (C2) and other configuration values are included in them. As an example, here are all of the strings from a loader module, a core module, and a service module.

Combining the mentioned sample hunting technique with previous research on how the bots communicate with their C2 servers allowed us to build a tracker that gives us visibility over what’s being distributed by PrivateLoader.

We started tracking PrivateLoader in July 2022 and so far we’ve seen 1K+ URLs used to distribute 2K+ samples. As an example, this URL was used to distribute 4 samples of Redline malware. We’ve seen many URLs from Discord, VK, and Amazon CDNs, although domains and IPs are also often used.

Figure 4 shows the top malware distributed by PrivateLoader this past July and August. Most of them are stealers, Redline being by far the most common, but there are also banking trojans, loaders, spambots, rats, miners and even ransomware. 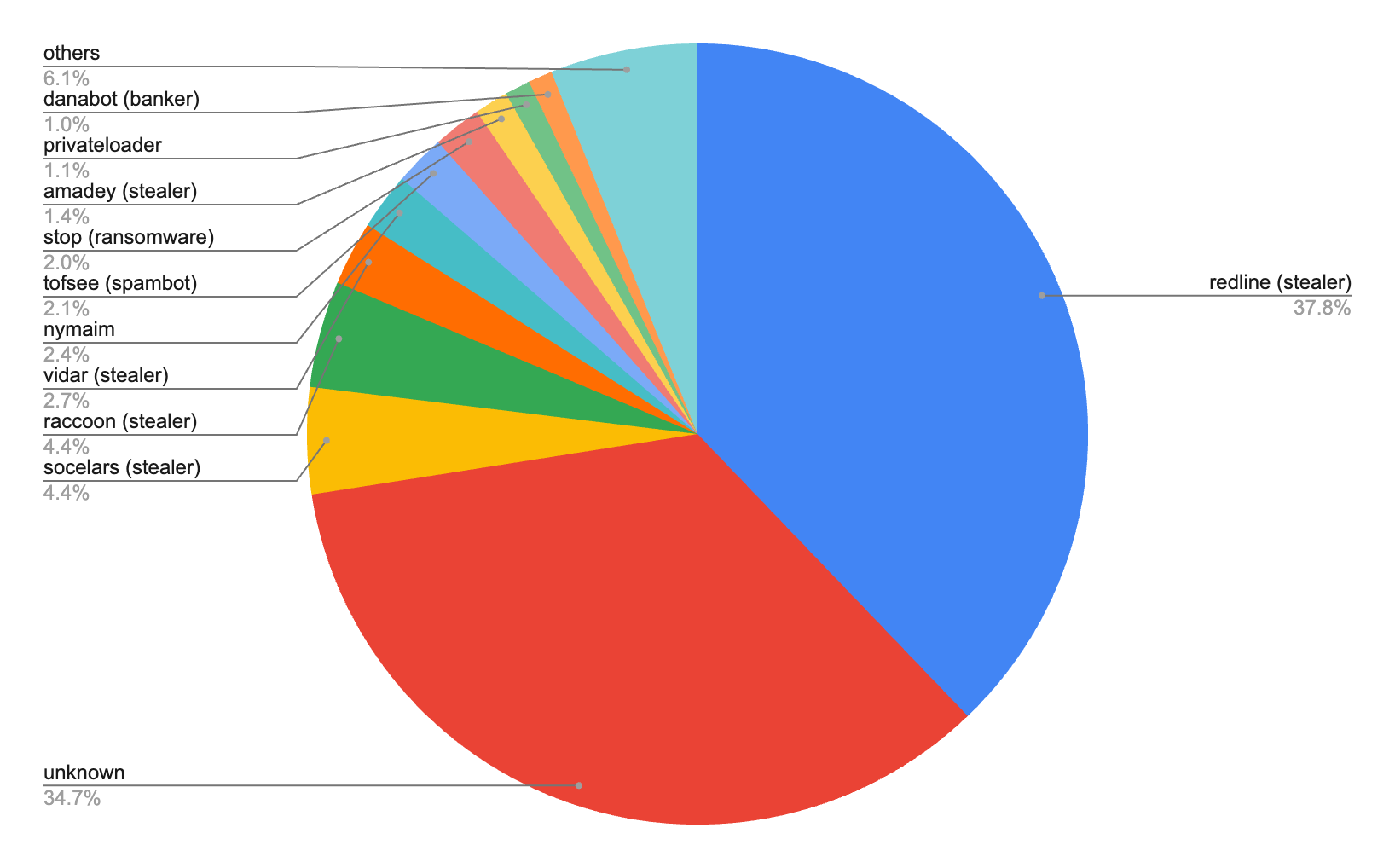 Regarding the unknown samples, since this classification was done in an automated way, some samples are harder to programmatically classify; some signatures probably need to be improved, but also some of them might be new unknown malware. By sampling and manually analyzing some of the unknown samples, we mainly identify Redline and SmokeLoader, although Fabookie, Vidar, Raccoon, and NekoStealer families were also observed.

BitSight's partial visibility over the geographical distribution of PrivateLoader in July 2022 suggests that it’s spread worldwide, with a significant percentage of infections in India (21%) and Brazil (16%), as figure 5 shows. 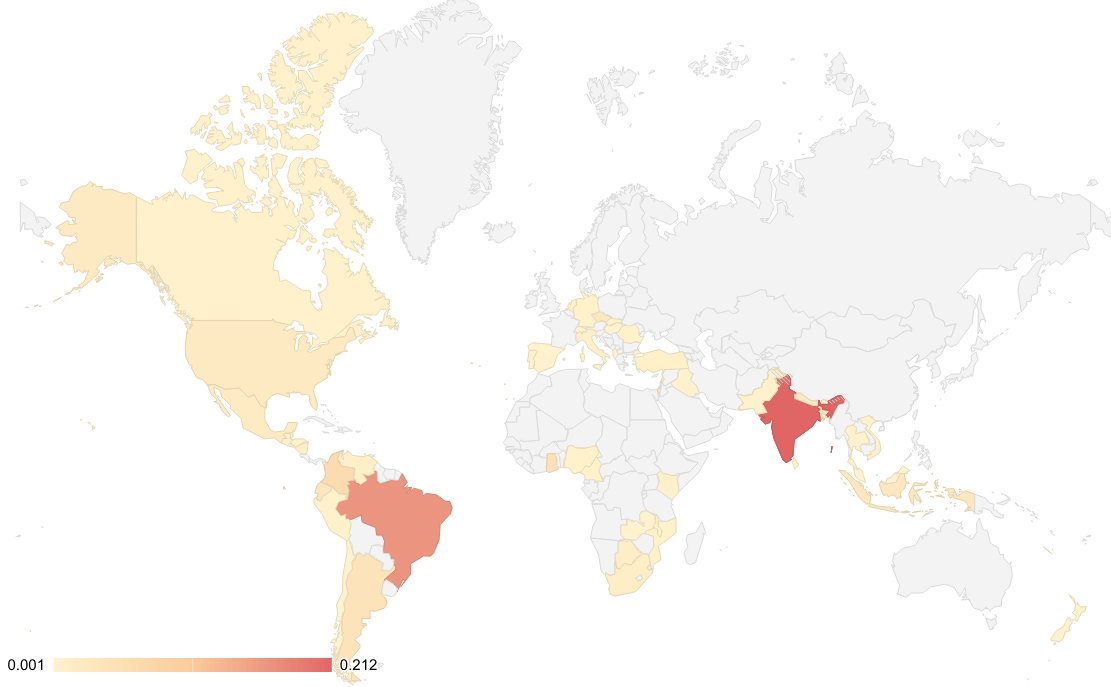 The data used to populate this map is sampled, which means that the actual geographic distribution of PrivateLoader may be closer to this one but not exactly what this map suggests.

The following rule was tested with VirusTotal Retrohunt, which returned 1K+ samples within a one-year time period:

The following rule was tested with a PCAP generated from a sandbox run of the loader module: