On March 2, Microsoft announced that it has detected multiple zero-day exploits being used to attack on-premises versions of Microsoft Exchange Server. According to Microsoft, in the attacks observed, cybersecurity threat actors used this vulnerability to access on-premises Exchange servers, which enabled access to email accounts, and installed additional malware to facilitate long-term access to victim environments.

Since Microsoft’s announcement, the Department of Homeland Security has issued an emergency alert for federal agencies to take emergency actions to combat these cybersecurity threats. 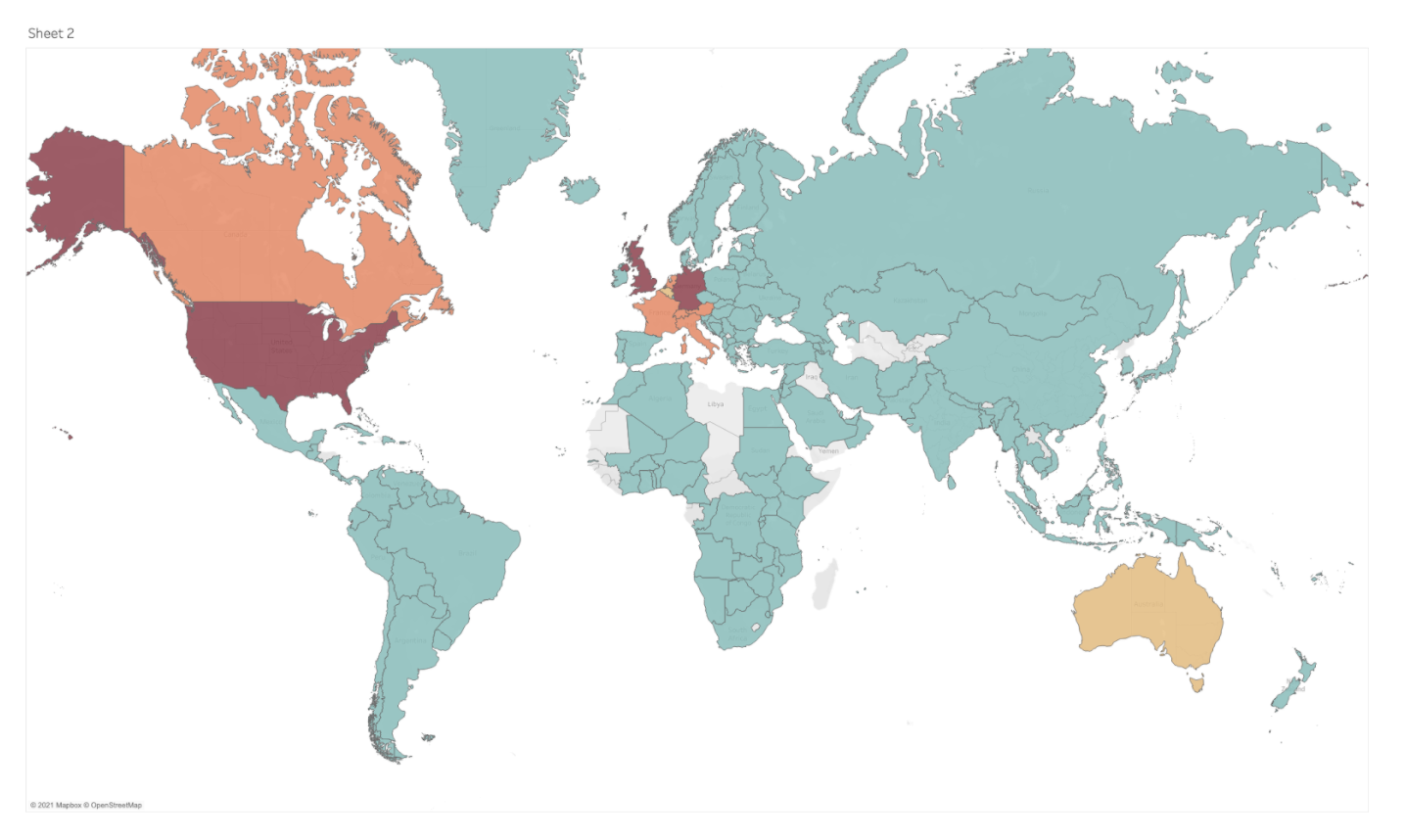 This is a notable attack. MS Exchange is extremely popular software and the fact that a state-sponsored actor may be involved presents significant cybersecurity threat risk. Furthermore, with most of these types of severe vulnerabilities, a patching and remediation process is able to take place prior to weaponization; in this case, systems cannot be remediated that have already been exploited.

Get Visibility Into Your Attack Surface

See how you can start reducing your cyber risk exposure across your digital ecosystem.

Organizations are seeking to determine if they or their vendors may be utilizing vulnerable versions of Microsoft Exchange Server in order to understand their cybersecurity threat exposure. BitSight is currently showing data of potentially vulnerable exchange servers in the vulnerability catalog. Customers can search for any of the Exchange CVEs in the attack chain, by searching for any of the CVEs:

BitSight will continue to update this research with additional telemetry. Please reach out to BitSight if you have specific questions about the impact of this incident to your vendor ecosystem. 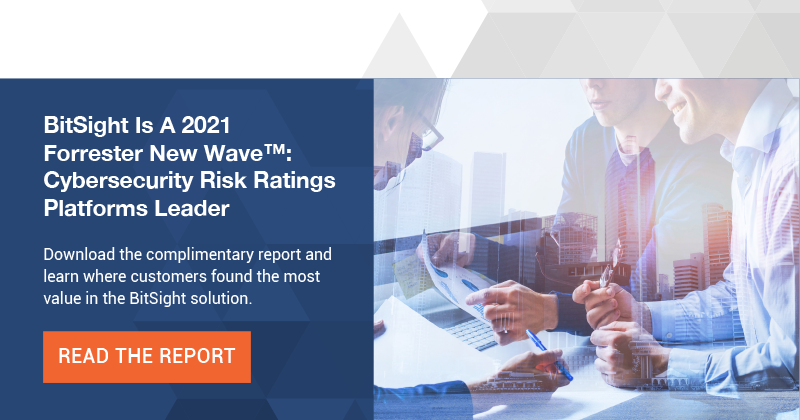 On March 2, Microsoft announced that it has detected multiple zero-day exploits being used to attack on-premises versions of Microsoft Exchange Server. According to Microsoft, in the attacks observed, cybersecurity threat actors used...

This week the 13th edition of the Verizon Data Breach Investigations Report (DBIR) was released, which is usually a hallmark event of the cybersecurity world. As we have been in previous years, BitSight is proud to be a data contributor...

As a security professional navigating the new challenges 2020 is bringing to cybersecurity, it’s critical to understand the ways your organization’s data could be exposed. Sensitive data is critical, safeguarded information. Different...