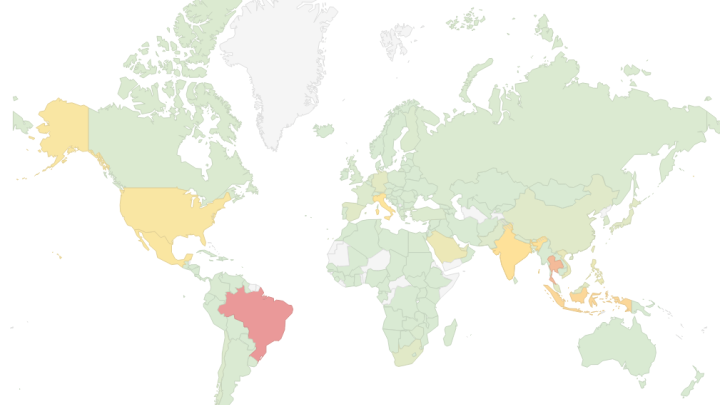 If you work in cybersecurity, you’ve probably heard of the Emotet botnet. Once considered the world’s largest malware botnet more than one year ago, Emotet was composed of hundreds of command and control servers and almost two million victims. Emotet was so large that it took a joint effort between law enforcement agencies and authorities from Netherlands, Germany, the United States, the United Kingdom, France, Lithuania, Canada, and Ukraine to allow investigators to take control of the botnet's servers, disrupt the malware's operation, and arrest two operators.

Unfortunately, law enforcement was not able to deliver a fatal blow to Emotet. In November 2021, a new version of Emotet emerged. How did this happen? What is the botnet doing today? And how can organizations avoid becoming victims?

First discovered as a banking trojan in 2014, Emotet malware evolved into the go-to solution for cybercriminals over the years. One of the main reasons for Emotet’s popularity is its functionality. Emotet is a self-propagating and “modular loader” malware, which means that while it is running on an infected system, botnet operators can send different modules that are capable of executing different jobs.

The Emotet infrastructure essentially acted as a primary door opener for computer systems on a global scale. It was then rented by cyber criminals to install their own malware: info stealers, ransomware, banking trojans, and other types of malware. In many respects, Emotet worked like a SaaS solution, only in this case, it was MaaS (malware-as-a-service).

Observing millions of infected machines, law enforcement tried to move against Emotet. In January 2021, law enforcement shut down Emotet and seized the infrastructure behind it. After gaining control of the infrastructure, on April 25, 2021, law enforcement effectively killed the botnets by issuing a final update to remove the remaining infections. But before the takedown, a partnership between Emotet operators and the Trickbot group allowed Trickbot operators to leverage the Emotet infrastructure to distribute Trickbot, a banking trojan. On November 14, 2021, Trickbot command and control servers began issuing tasks to their infected machines, instructing them to download a new Emotet version.

Emotet began spreading rapidly once again. The malware that law enforcement hoped to kill was back in business.

Bring your strategic defense to the next level 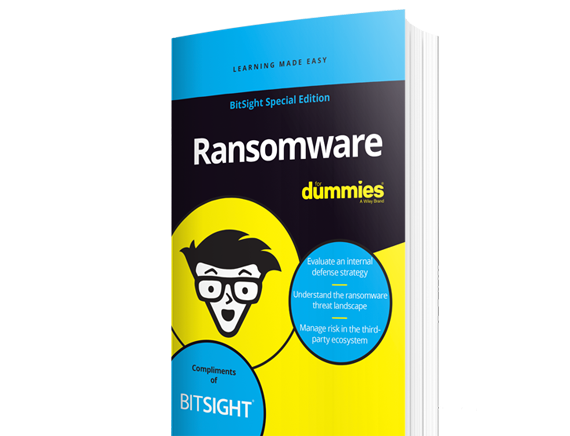 Bring your strategic defense to the next level

Emotet spreads itself via email phishing campaigns, using the infected computers to send the malicious emails. The emails can have multiple formats, such as simple emails without any context or replies to stolen email threads. Typically, the emails can carry either an attached Excel/Word document, a password-protected zip file, or a link to download the document. More recently, on April 22, our team spotted Emotet using LNK files instead of the usual Excel files, showing that the threat actors are trying to improve their tactics to increase their infection success rate.

Below is an example of a hijacked email thread with an attached Excel XLS file: 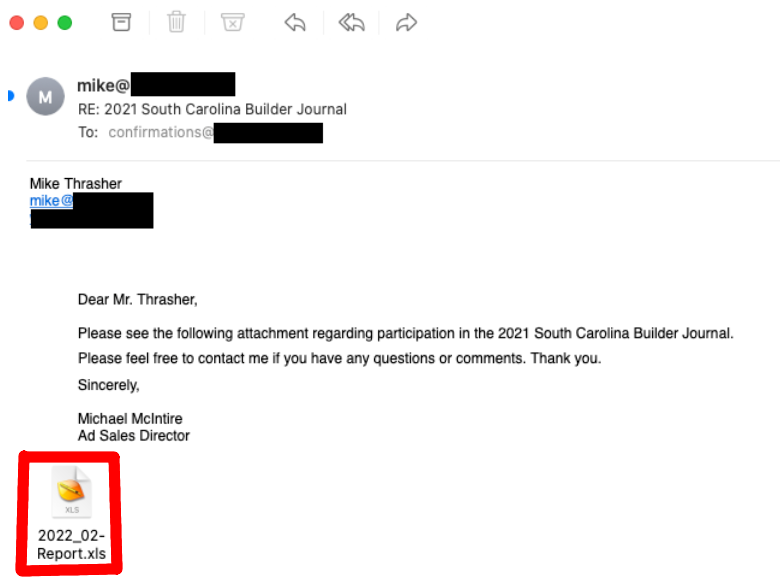 When opened, the attached Excel file asks the user to enable the macros: 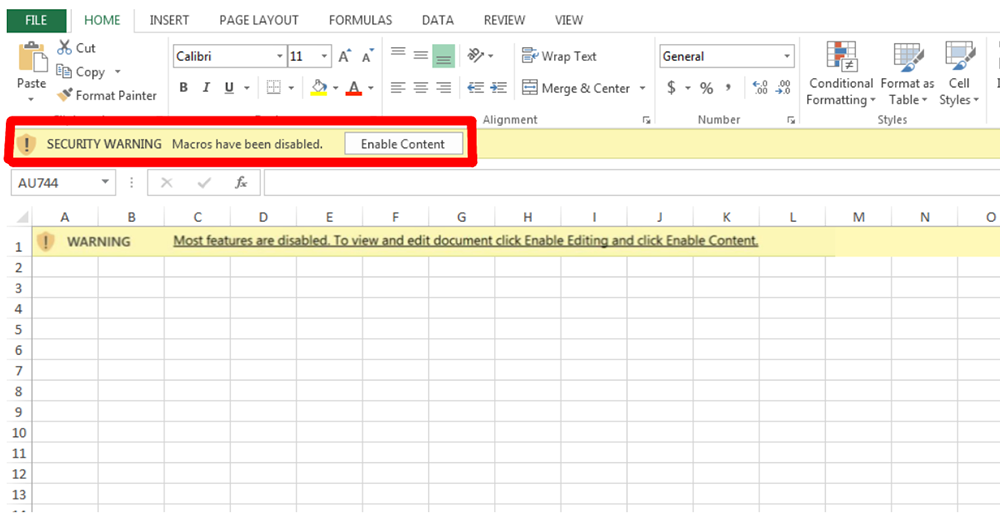 Once the user clicks “Enable Content,” Excel runs a macro that will try to download and execute the Emotet payload. Below, we can see what a complete process tree looks like when the macros are enabled:

As seen above, the process tree ends with Emotet being launched via regsvr32.exe.

If the compromised user has administrator privileges, Emotet sets up persistence by creating a Windows service that will run automatically. If the user has regular permissions, a new key gets added under the Windows registry key "HKEY_CURRENT_USER\Software\Microsoft\Windows\CurrentVersion\Run".

Once installed, Emotet starts polling tasks from the command and control servers. These tasks can instruct the bot to either execute an Emotet module or a third-party malware.

In some cases, we see Emotet trying to install third-party malware, which means that the botnet operators will provide access to other threat actors that operate a different type of malware. Since the re-emergence of Emotet, we have seen Emotet delivering malware such as CobaltStrike, Qbot, and SystemBC.

Emotet Infections on the Rise 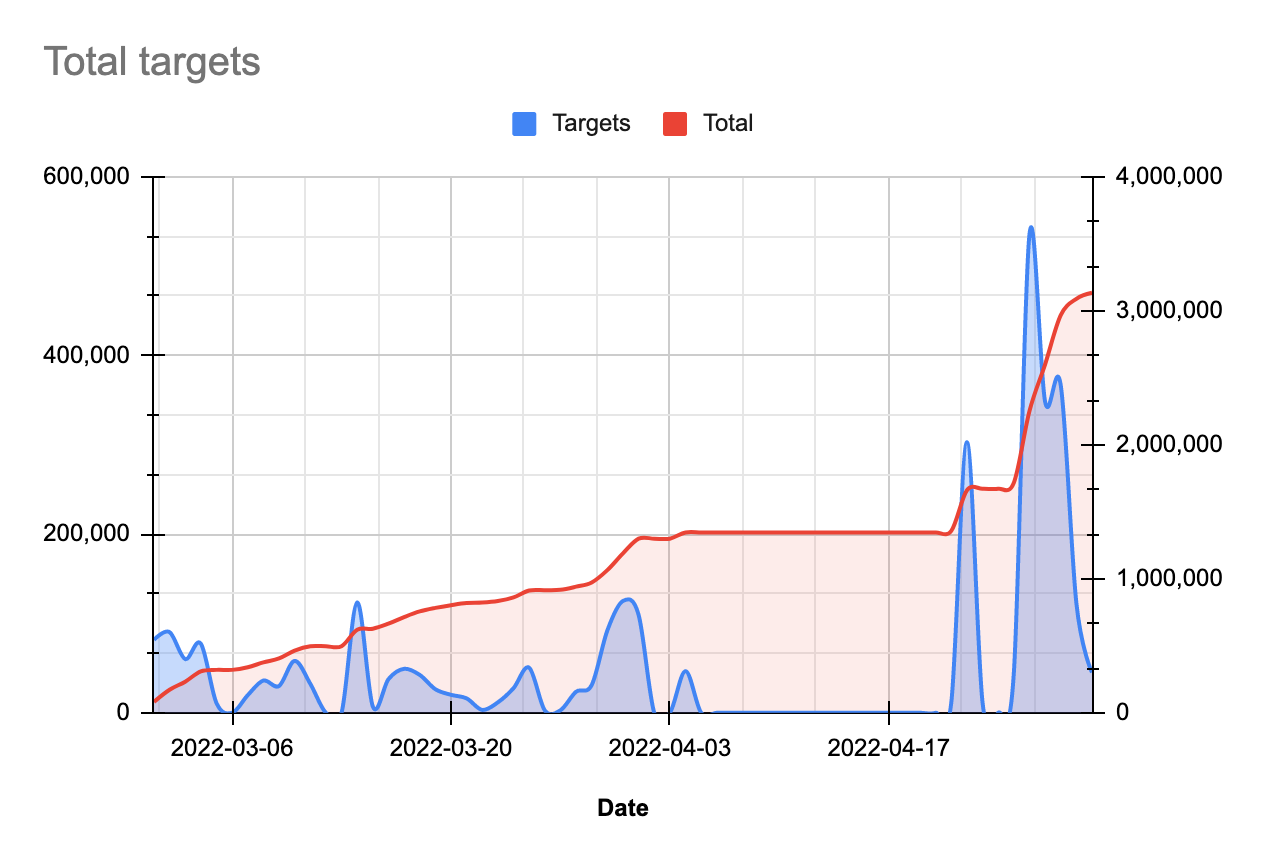 One thing that is interesting to note about Emotet is that there are occasionally time periods where no emails are sent at all. This is typical of Emotet’s behavior, and usually comes when the operators are working on an update to the malware. Time periods of no activity are typically followed by periods of heightened activity when a new wave of spam emails is being sent.

Effectiveness of Emotet in Collecting Credentials 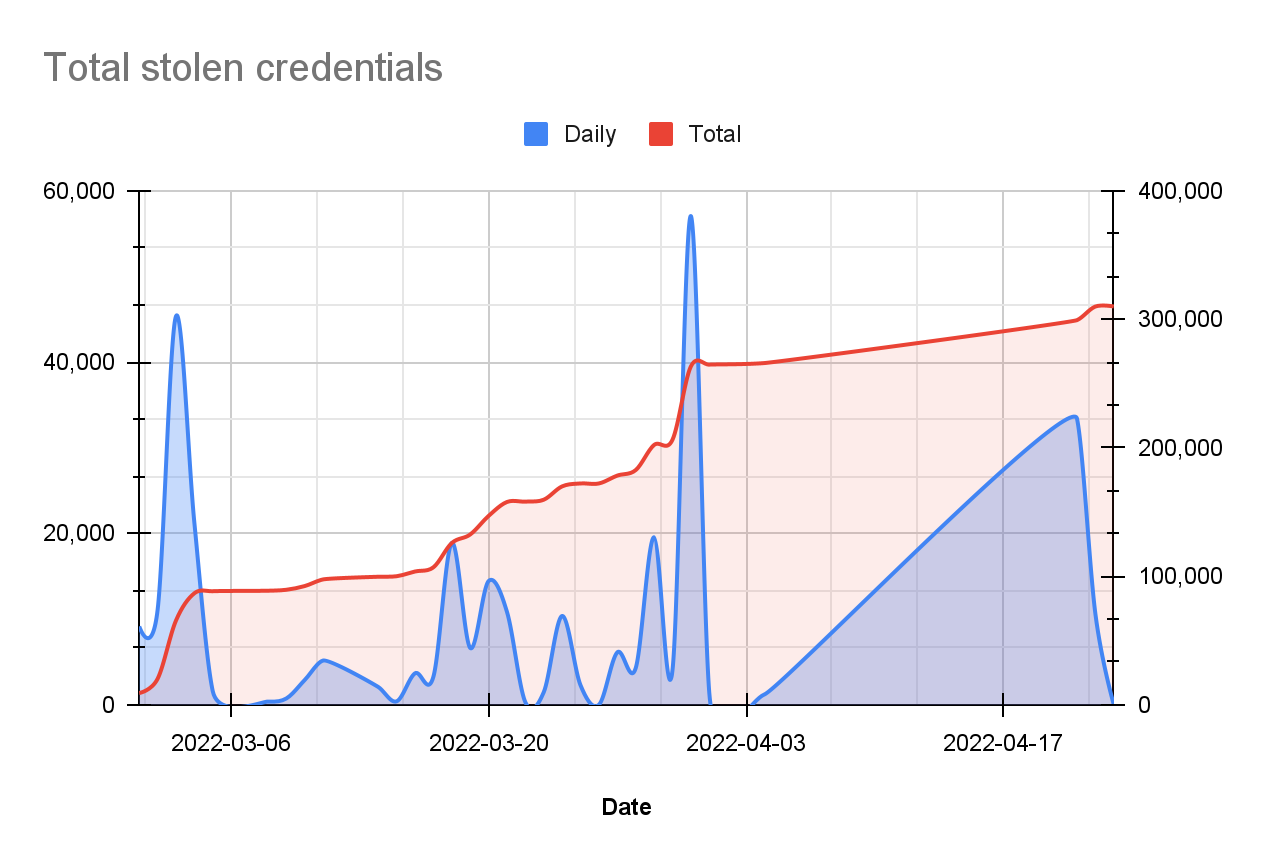 Japan and Italy in the Crosshairs

While BitSight observes a significant number of top-level domains being targeted, Japan stands out as one of the most targeted top-level domains. Our observations are consistent with previous reports from Japan’ s CERT, JPCC, describing the rise in Emotet infections affecting Japanese email addresses. Besides the interest in Japan, Emotet regularly targets Italy with malicious email campaigns. 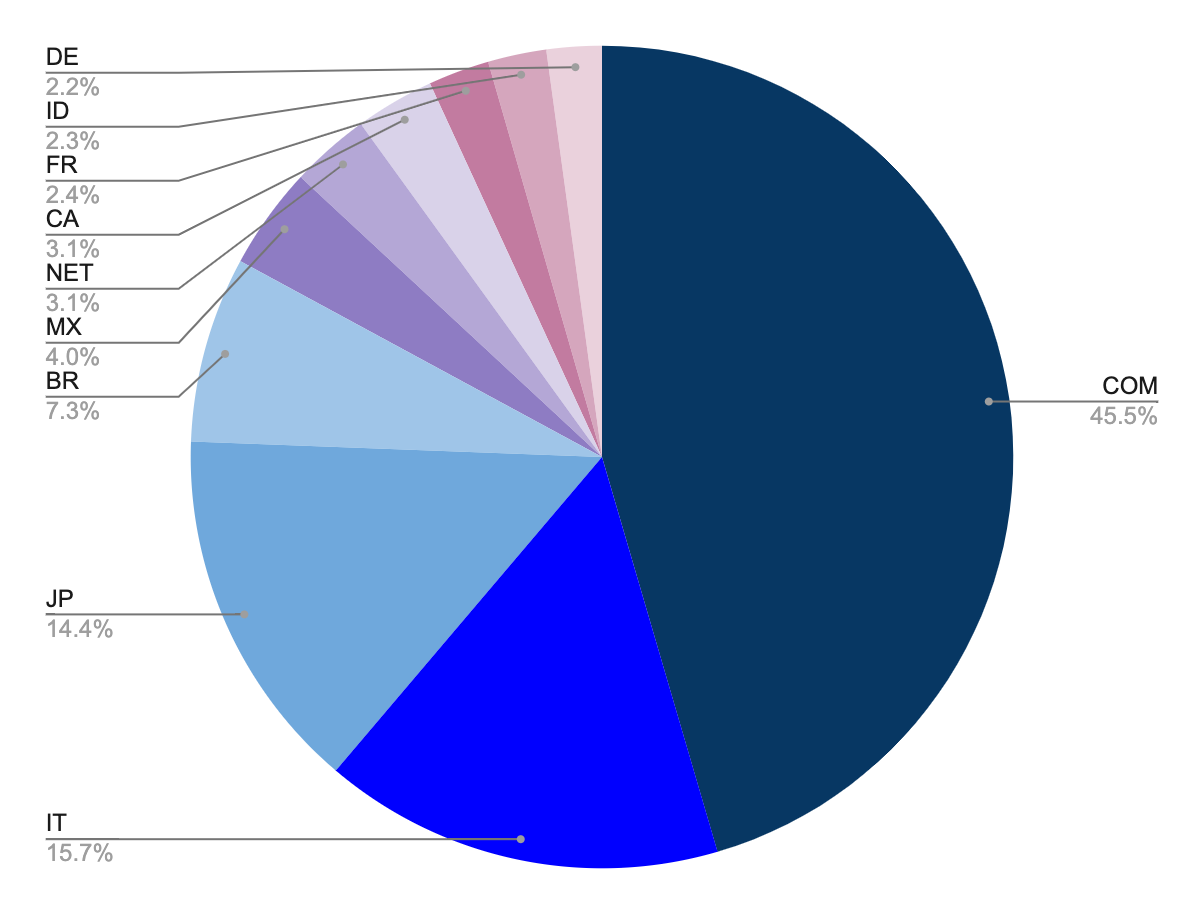 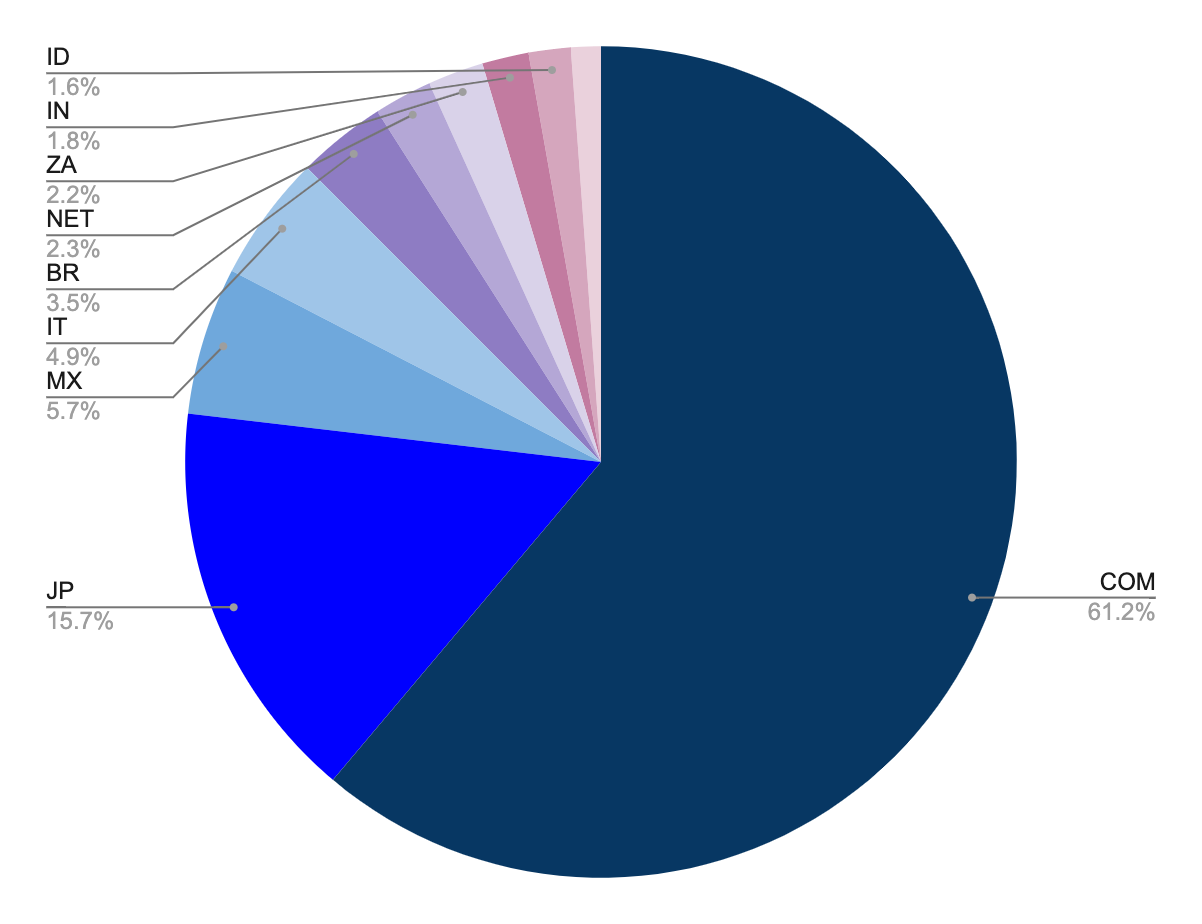 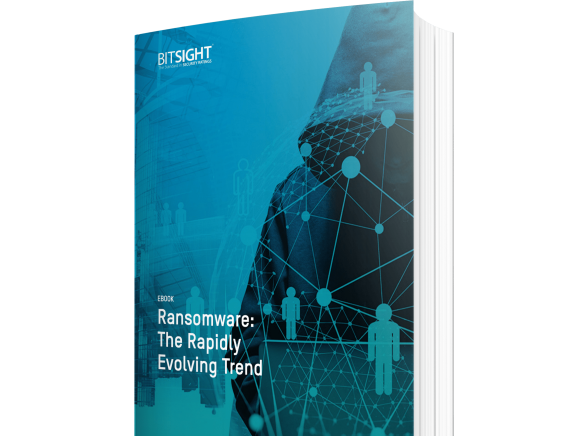 Before the takedown, Emotet had three distinct botnets (Epoch1, Epoch2, and Epoch3). Currently, Emotet already has two botnets, known as Epoch4 and Epoch5.

BitSight has identified a total of 339 Tier-1 C2s. These servers were most prevalent in the US, Germany, and France. Other countries observed hosting a high number of Tier-1 C2s include: Singapore, Brazil, Indonesia, Thailand, South Korea, Canada, and the UK. These 10 countries hosted roughly 70% of the identified Tier-1 C2s.

In all, BitSight observed a total of 47 countries hosting Tier-1 C2s. The map below highlights the distribution of these servers by country (red indicates the highest number of servers). 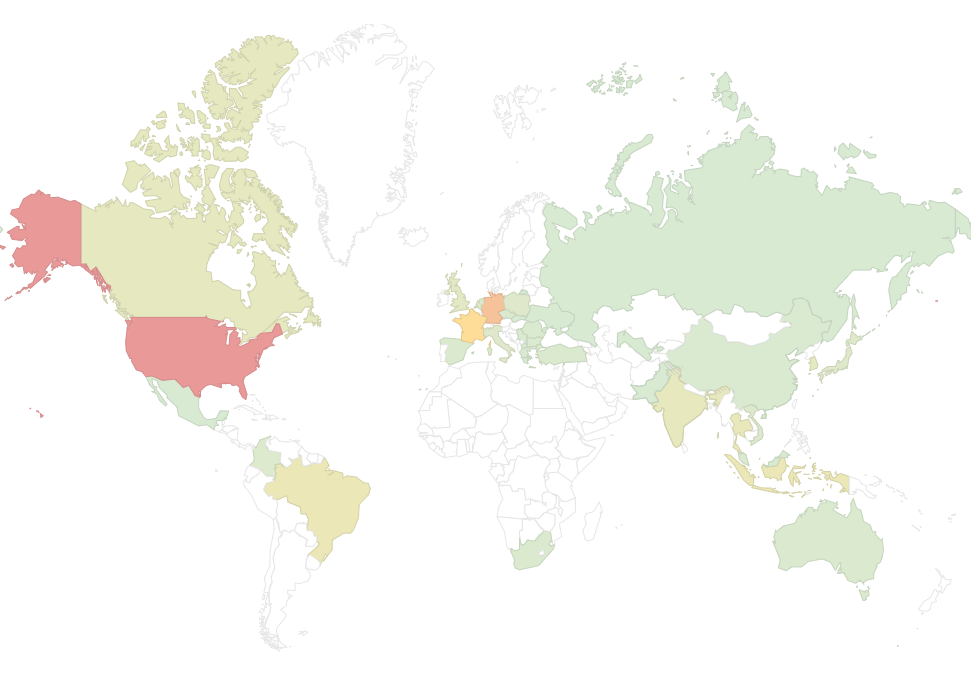 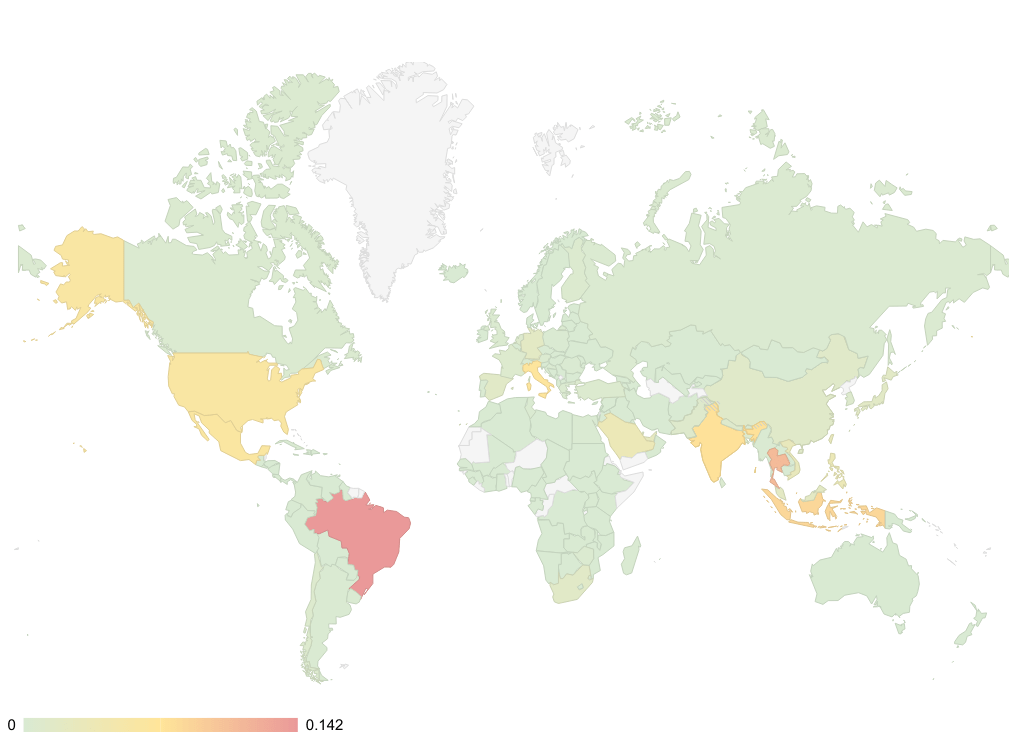 Emotet is a notorious malware family that has resurfaced after suffering a takedown. Organizations should treat it as a significant adversary to their infrastructures since it can cause lots of damage to them and enable access to other criminals, such as ransomware operators. Emotet is most likely still in a growing/testing phase and recovering from the effects of a takedown. Nevertheless, organizations should know that this threat is back and, once again, targeting companies worldwide. 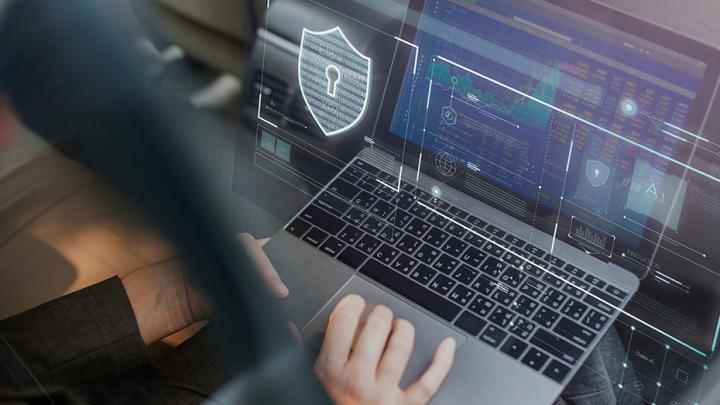 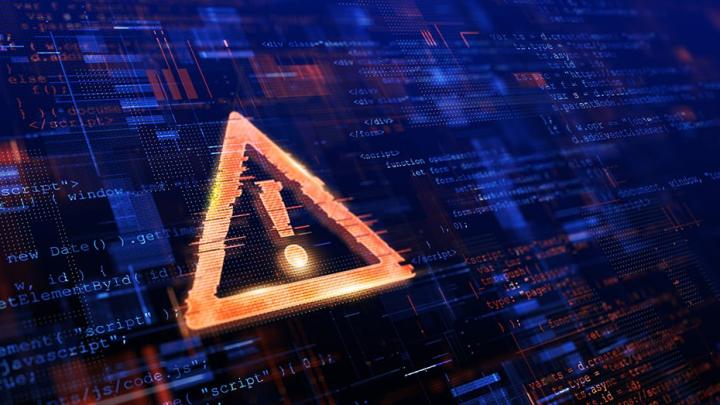 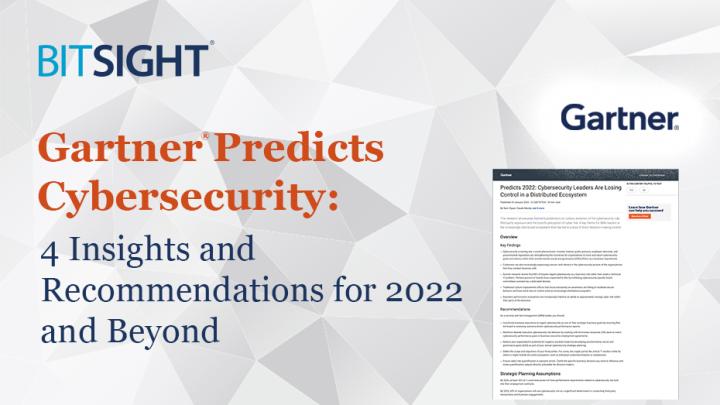