The chief information officer (CIO) has traditionally owned IT security — and in recent years, cybersecurity has become a larger part of the modern CIO’s responsibility. Cybersecurity is a company-wide issue — and it’s everyone’s responsibility to manage it appropriately — but today, the CIO must act as a steward for the data and ensure that the right controls and processes are in place for data security.

In this article, we’ll walk through the CIO’s roles and responsibilities as they pertain to cybersecurity, and examine several ways the CIO role has more recently evolved.

The CIO's Roles & Responsibilities Regarding Cybersecurity

Related: There are thousands of questions you could ask your vendor about security. Can you determine which of them are the most important?

An Analysis Of The Evolving CIO Role

There are a few important changes that have happened over the years — and responsibilities that are still evolving — within the role of chief information officer.

Because the role of today’s CIO has evolved so much, it’s critical to automate as many processes as possible. BitSight Security Ratings give you the ability to examine third party vendors or potential mergers before you sign a contract and during the length of the contract. CIOs today know that cybersecurity must be considered on a constant basis — and BitSight facilitates this process. 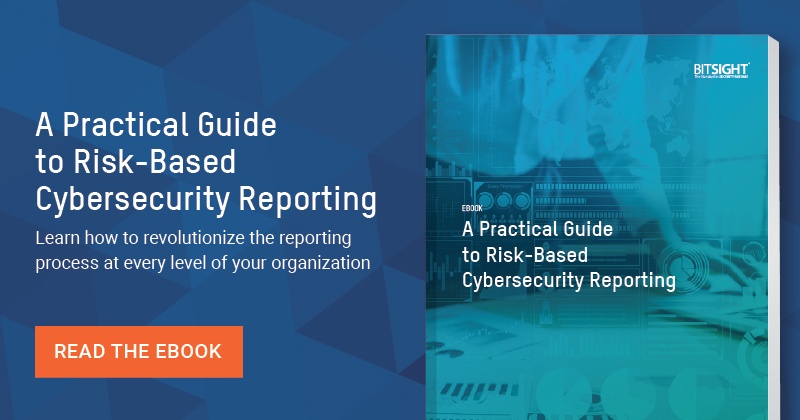 The BitSight and Moody's Partnership: A New Era For Cybersecurity

Cybersecurity is one of the biggest threats to global commerce in the 21st century.

By providing data-driven insights into cybersecurity, we can empower the marketplace to make better, risk-informed decisions and create a more secure...

With the average cost of a data breach in the U.S. reaching nearly $8.6 million, your organization can’t afford to ignore cybersecurity risk. Indeed, the need for security risk management is greater than ever. When cyber risk is managed...

What are Cyber Security False Positives and How Can You Prevent Them?

Imagine you've alerted your IT team to a critical infrastructure error plaguing your network. You ask them to drop their current work and focus on immediate remediation of this detected vulnerability. After further investigation,...